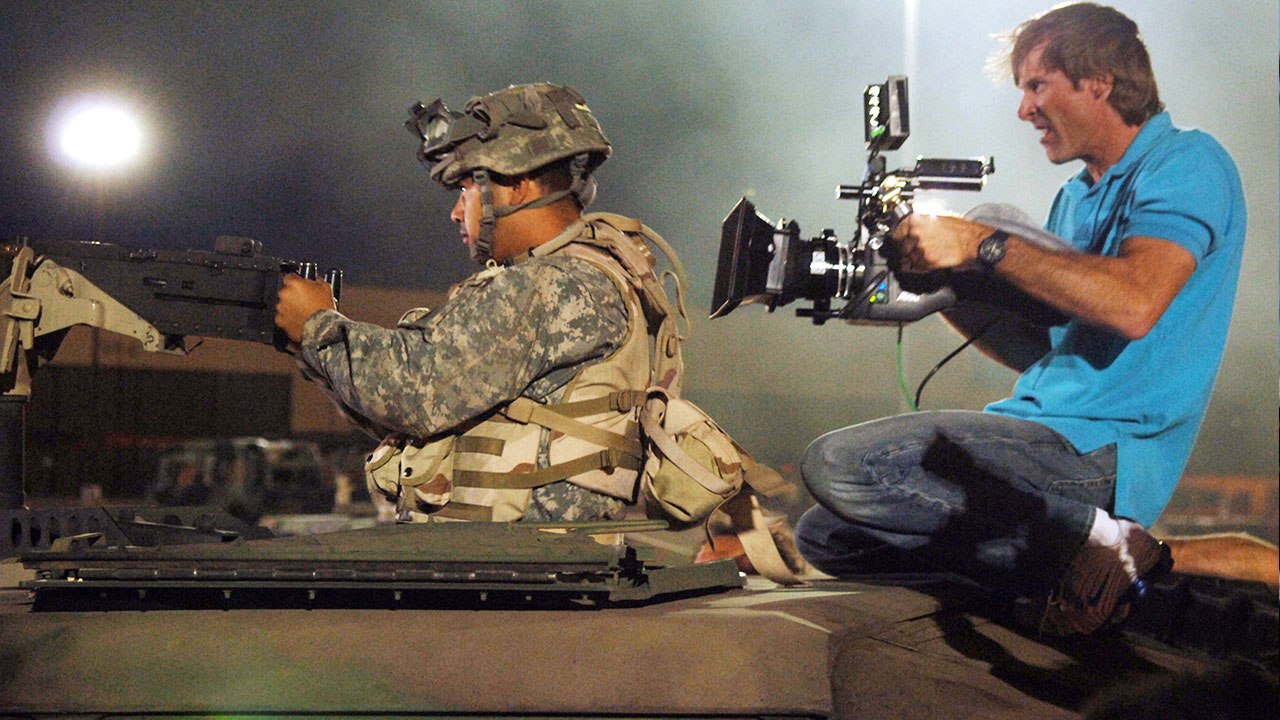 Tips on How to Direct a Movie Successfully

How hard can direction be? It’s basically just making sure that everything is in the right place at the right time, isn’t it? What could be so hard about that? Quite a lot, actually. Movie directing is a brilliantly rewarding and artistically fulfilling job, but it can also be intensely stressful, extremely frustrating, and at times downright infuriating. Here are a few tips which may help you out in your endeavors.

Do A Bit Of Acting

You’re directing the film, not acting in it. Why on earth should you try your hand at acting? Because it will give you a sense of the bigger picture at stake here. You’ll have to do a lot of interaction with actors for a start. It will both prevent conflict and make your own vision of what you want more realistic if you have personal experience of what it’s like to be working in front of the camera. If you know what they’re up against, you’re more likely to be able to communicate effectively with the actors you’re working with, and you’ll also have a greater overall ‘feel’ for what you’re doing.

Keep A Sense Of Perspective

This may sound like blasphemy when you’ve been living, eating, sleeping, and breathing the damn thing for months – but it’s only a movie. Directing can be a stressful profession. There’s a reason why so many prominent directors end up in rehab, or anger-management, or a combination of both. Freakouts, frustrations, and self-medication are not uncommon in the world of filmmaking! Keep your cool. You can do this by keeping a sense of perspective. Sure, directing can be stressful and intense – but at the end of the day, it is only a movie. Nobody needs to get hurt, nobody needs to die, and the world will continue even if it’s not perfect. If something isn’t working, if deadlines are bearing down on you, or if your vision isn’t coming together just as you’d like – don’t stress it. Take a deep breath, look at the bigger picture, and calmly try out something else. Being adaptable is one of the greatest directing skills you can learn. But you’ll only learn to adapt if you can see the bigger picture, and aren’t fixated upon a single vision.

Or, if you can’t actually be confident, then project confidence. Actors and many others involved in the process of making your film will take their cues from the director on more than one level. They’re not just looking to you for direction in the film, but for emotional and social direction as well. If the director seems happy and confident, so will the cast and crew. If the director seems stressed and miserable, the cast and crew will become correspondingly stressed and miserable themselves. A confident director is an inspiring director. A miserable, irritable director just makes everyone else miserable and irritable as well. You’re bound to be apprehensive at times, and you’re bound to have bad days. But do your utmost to leap cheerfully into filming each day with as much confidence and enthusiasm as you can muster. It will pay off in the final cut.

The enraged director is a well-known trope – but take it from us that being the tyrant behind the scenes only works for a select few really established figures. And even then it often backfires for them. Make an effort to listen to what those you’re working with are telling you. Don’t be so arrogant as to completely override and destroy other people’s ideas. Don’t force your actors to do it your way – sometimes their own interpretation will not only seem more realistic, but may actually add something to the finished product. You have the final say, of course, but be gracious about this, and remain open to others. Even when they’re irritating you, be patient and listen to what they have to say. You may be surprised at how useful other perspectives can be.

Get A Brilliant Producer

Directing isn’t the be all and end all of filmmaking. The better the people you work with, the better the finished product will be. To really bring the best out of your direction style, you’ll need a fantastic producer – someone who will enthuse with your vision and work hard to bring it to proper fruition. Getting a good producer on board and developing a great relationship with them is crucial to bringing your movie to completion. So make sure you’re working with the right people!

Behind every movie is a director making sure that everything is at the right place at the right time. It’s a challenging role to take, bringing forth stress and disagreements, but still a sense of fulfillment after every successful project. Read our article as we discuss tips for successfully directing a movie. For starters, we recommend for directors to do a bit of acting. It’s always good to put yourself in the shoes of your actors, to be more effective in communicating what you want to evoke with every scene. It’s also a good way of relating to your actors and maintaining interaction. Second is to keep a sense of perspective. Be flexible, and see the bigger picture, instead of insisting solely on a single vision. Next is to step up with some confidence. As a director, you need to exude the command and authority to get your actors and the whole crew to listen to you. Next is to be open by listening to others, and working with a brilliant producer. It must be remembered that you are part of a team, and the better you work together, the better your finished product will be.